Skip to main content
Mitch shares three decades of success (and a few mistakes you might want to avoid) in his courses. To put what he offers into context, we share the following with you.

He's an award-winning 2009 Orange County Trial Lawyer of the Year and 2013 California Litigation Lawyer of the Year. Mitch has been profiled at Inc.com and who also shared social media marketing tips from the stage to an audience of 2,000 at the Tony Robbin's Business Mastery event.

In addition to speaking on AR, VR, MR and AI from the stage at the 2017 Clio Cloud Conference in New Orleans, Mitch has also spoken at the New York, San Francisco, Los Angles Periscope Summits (Summit.live), and Social Media Day San Diego. He has appeared on live video shows with Katie Couric, Anderson Cooper, Seth Godin, Peter Diamandis, and Gary Vaynerchuk and his weekly live video show, LegalHour.live and the MitchJacksonPodcast.com are popular online resources for business owners.

Mitch is a consulting expert in the new book “Shame Nation” by Sue Scheff with the forward by Monica Lewinsky and also a consulting expert in the California State Bar’s "Effective Introduction of Evidence in California- Chapter 54 Electronic and Social Media Evidence." He's also been profiled and mentioned in about half a dozen social media marketing books including David Meerman Scott's best-selling marketing books, "The New Rules of Marketing & PR" (5th Edition published in 18 different languages) and "The New Rules of Sales and Service." 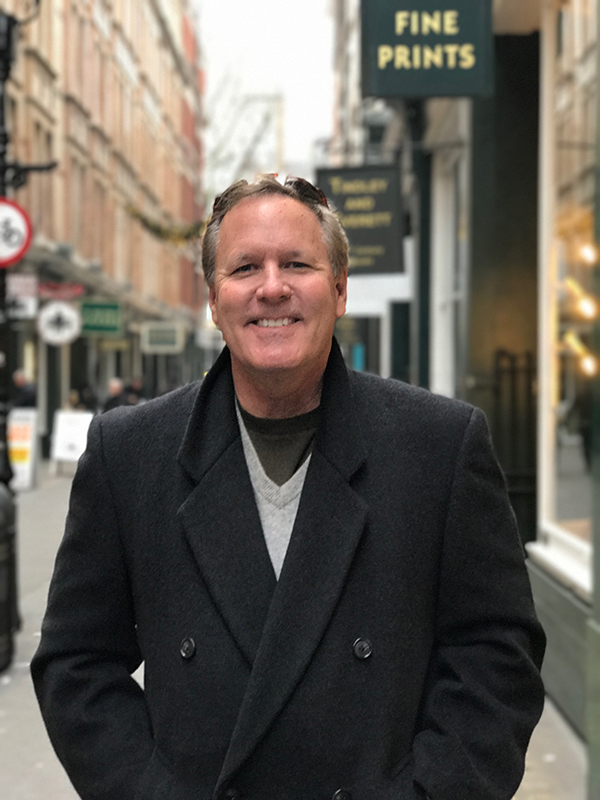 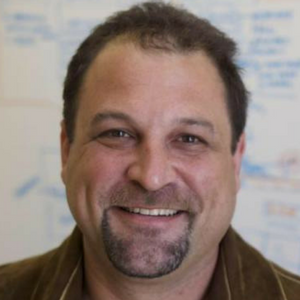 “Mitch Jackson is the anomaly. His approach is open and empathetic, yet determined at every turn to bring a conclusion to the case. I always felt educated about the status and that decisions were being made together. Having a guide like Mitch through the legal system isn’t just necessary, it’s critical.” 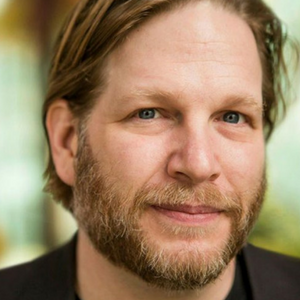 “Mitch Jackson leverages online channels like video and social networks to reach out and connect with people both on a personal level as well as a professional level. His efforts have taken him from being successful in his offline world to finding a whole new level of influence online, as well. In a very short time, Mitch has been able to reach out and connect with a lot of successful online influencers, and has been able to translate this into mutual value. Beyond all this, he’s a great guy and doing yeoman work. I recommend him without hesitation.” 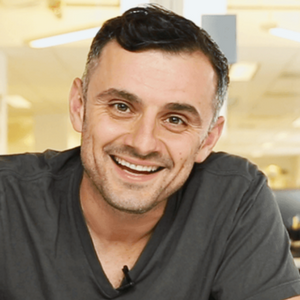 “I first met Mitch in Orange County at a LinkedOC event. Since then we’ve stayed connected on Twitter, Spreecasts and enjoyed a few podcasts together. I’ve watched Mitch’s use of social and he does a great job of connecting and engaging others at a very human level on the various digital platforms.” 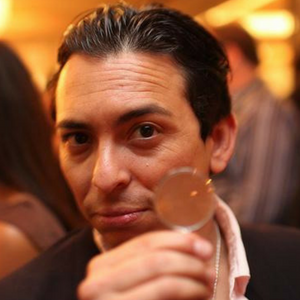 “Mitch is a rare breed of early adopters who can bring what’s next from the edge back to the center to help everyone understand what’s coming and what to do about it.”

“Mitch is a master connector. He’s humanized his law practice with online content and through social networking. In fact he does such a great job that I’ve written about him in my books and discuss his ideas in my many speaking engagement’s around the world.” 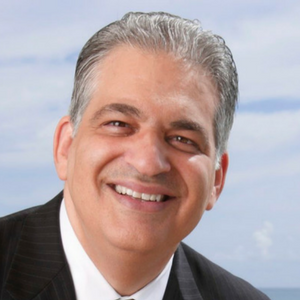 “Mitch Jackson is the real deal. Rarely have I seen anyone combine high tech with high touch in such a powerful, effective and uplifting way. He’s as authentic as they come and is absolutely focused on providing exceptional value to the lives of everyone he touches! 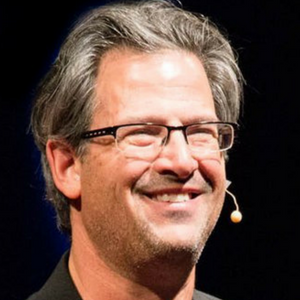 “I’ve been an early adopter of tech, social and live streaming and have seen almost everything there is to see in the tech space. While platforms come and go, the one consistent business asset that never seems to change are quality relationships with people who #DoGoodStuff. Mitch and his team of top-rated lawyers at Jackson & Wilson, Inc. have been embracing tech and the Internet since the mid-1990s. They understand the changing needs and legal issues that relate to tech startups and businesses using the digital platforms. I’ve had the pleasure of having Mitch’s firm assist me with several legal matters, and his legal team always shared honest and timely feedback, even on the weekends. If you’re looking for a lawyer and law firm that understands tech, social media and doing business the human to human way, give Mitch and his team a call. They’ll take great care of you and always put your best interest first.” 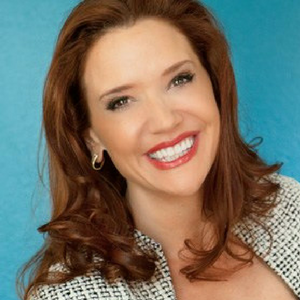 Hall of Fame speaker, best-selling author, and the world’s leading expert on fascination

“Many leaders know how to talk. Mitch shows us how to actually share a message. His insight, knowledge, and incomparable touch make him the consummate communicator.” 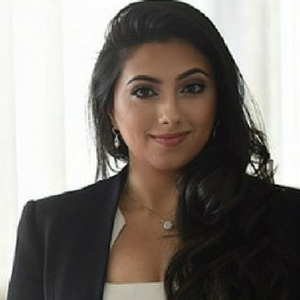 “Being truly human and connecting in today’s tech age isn’t easy, but if anyone exemplifies how best to engage people in the new digital ecosystem it is Mitch Jackson. If you have the chance to learn or work with Mitch, consider yourself lucky. The ROI of the value provided is undoubtedly going to be worth it.” 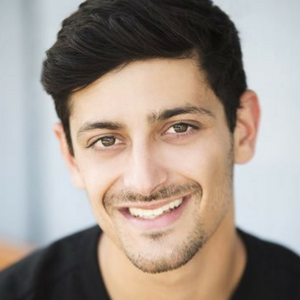 “Mitch has done nothing but good for the social community and is someone who is trusted and highly regarded by myself and many others in this space. He provides incredibly valuable and consistently worthwhile content to many around the world and is a true educator and trailblazer. Most importantly, he’s there for you. Mitch has personally provided with invaluable advice and guidance in the past, and I’m lucky enough not just to call him a great lawyer, but my friend.”
View more courses
Get started now